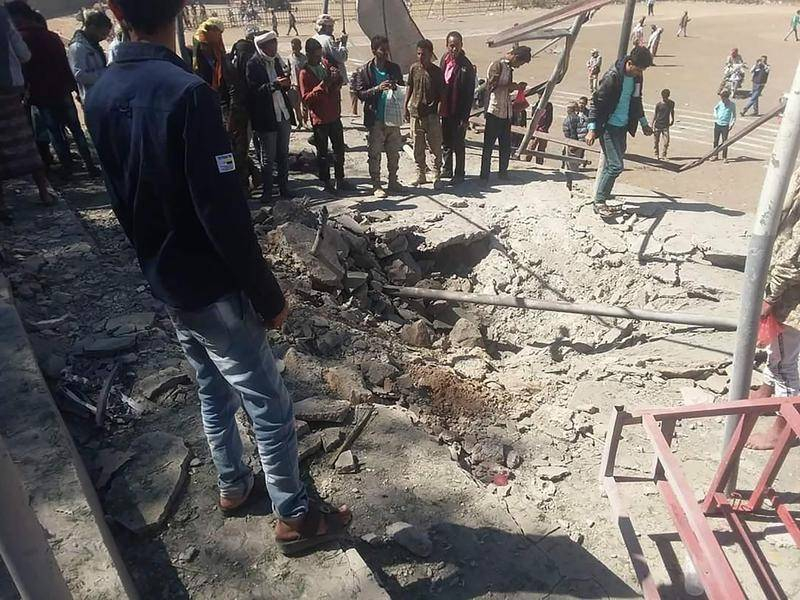 On Friday The Journalists’ Syndicate told Reuters that the western supported Somali government forces have beaten and detained a huge number of Journalists last year which is considered to be as a record. They claim that this is done to suppress scrutiny over the government’s security record ahead of elections this year.

For several years the al Shabaab, which is an al-Qaeda linked insurgency group has been accused of killing a number of Somali journalists. Out of the journalists killed, two of them were among those killed in the bombing last year, currently, the new enemy of journalists in the country is none other than government forces.

According to the data compiled by Adballe Ahmed Mumuin who is the secretary-general of Somali Journalists Syndicate, an unprecedented number of 38 journalists were detained by state security forces. Most of them reported about bombings and insurgency while some also reported about corruption in the government.

After the year dual US-Somali citizen President Mohamed Abdullahi also known as Farmajo took power, in 2016 six journalists were detained but in 2017 the numbers rose to 12 by the end of 2016 and to 16 in 2017. According to Mummin, journalists are not allowed to report. The government also hardly release casualty figures from bombings like the truck bomb on Saturday which is claimed to have killed 90 people.

In his report which is due to release next week, journalists detained are not charged and are usually released after hours or days after their detention. In 2019, as many as 37 journalists were either shot or threatened at gunpoint or at worse beaten in Somalia, mostly by security forces. The report, however, does not mention figures from Somaliland. On the other hand, no government spokesperson has commented on the issue.