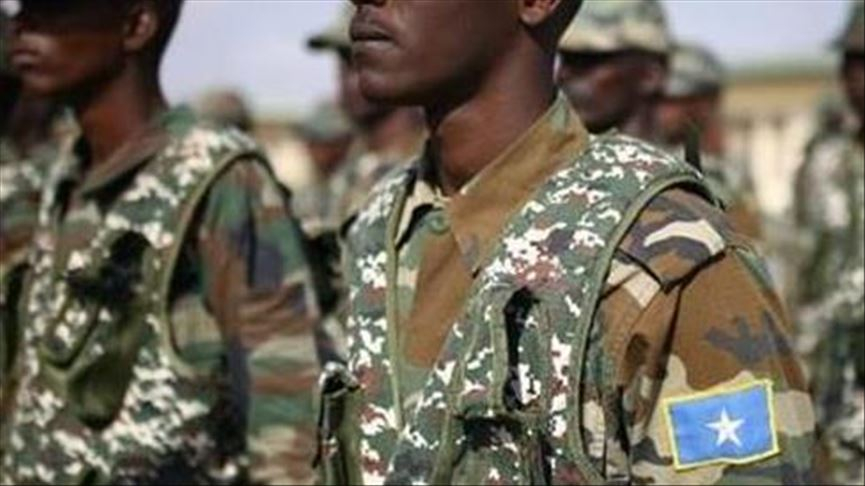 MOGADISHU, Somalia At least 33 fighters from al-Qaeda affiliated group al-Shabaab were killed in two separate operations in southwestern Somalia on Friday, officials said. The first operation was conducted by specially-trained Somali forces known as Danab in the vicinity of Balow Eylo in lower Shabelle province, killing at least 30 al-Shabaab militants, according to Ismail Abdimalik Malin, a senior military commander in the region.In the same region, at least three militants were killed after Somali government in coordination of the U.S. conducted an airstrike against al-Shabaab in near the town of Bariire.Ismail Mukhtar Orongo, spokesman for Somali government, confirmed the airstrike and death toll to Anadolu Agency over the phone. The two operations come four days after Somali military said it had killed over 20 al-Shabaab fighters and liberated 7 villages from al-Shabaab in the same region.On Saturday, a suicide truck bombing in Somali capital of Mogadishu killed over 90 people including 2 Turkish nationals and university students, for which al-Shabaab claimed responsibility.