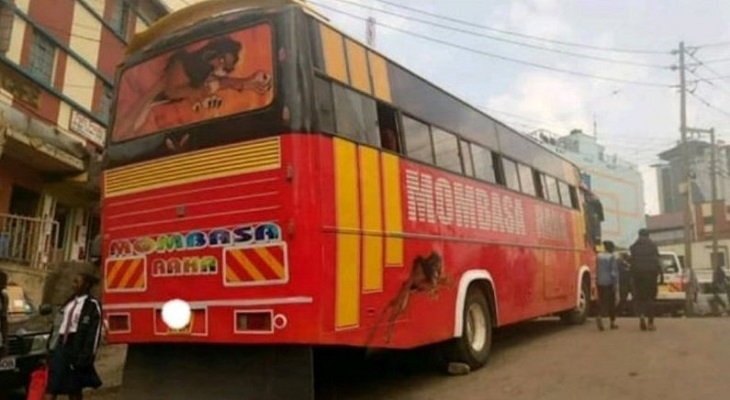 Three people have been killed and scores others injured after suspected Al Shabab militants reigned terror on a bus that was traveling from Mombasa to Lamu.The gunmen who are suspected to be members of the Al Shabaab militia are reported to have attacked the passenger bus at Nyongoro which is near Witu town between Mombasa and Lamu.Witu area is known to be greatly challenged by the insurgency of Al Shabaab militants since mid-2017 who have continued to make killing spree as if to mock the Kenyan Government of its weak security systems.Irungu Macharia, the Witu, Nyongoro area county police boss has confirmed the incident saying that a security team has been deployed to the area.Witu area has previously witnessed terror attacks with terrorists fleeing into Boni forest to hide after carrying out the ambush.A security operation is currently on-going within Lamu County as security officers seek to make arrests of the suspected Al Shabaab gunmen which is made difficult as a number of passengers ran into the bushes in an effort to save their lives.Lamu County Commissioner Irungu Macharia says details of the incident are still scanty. More Articles From This Author